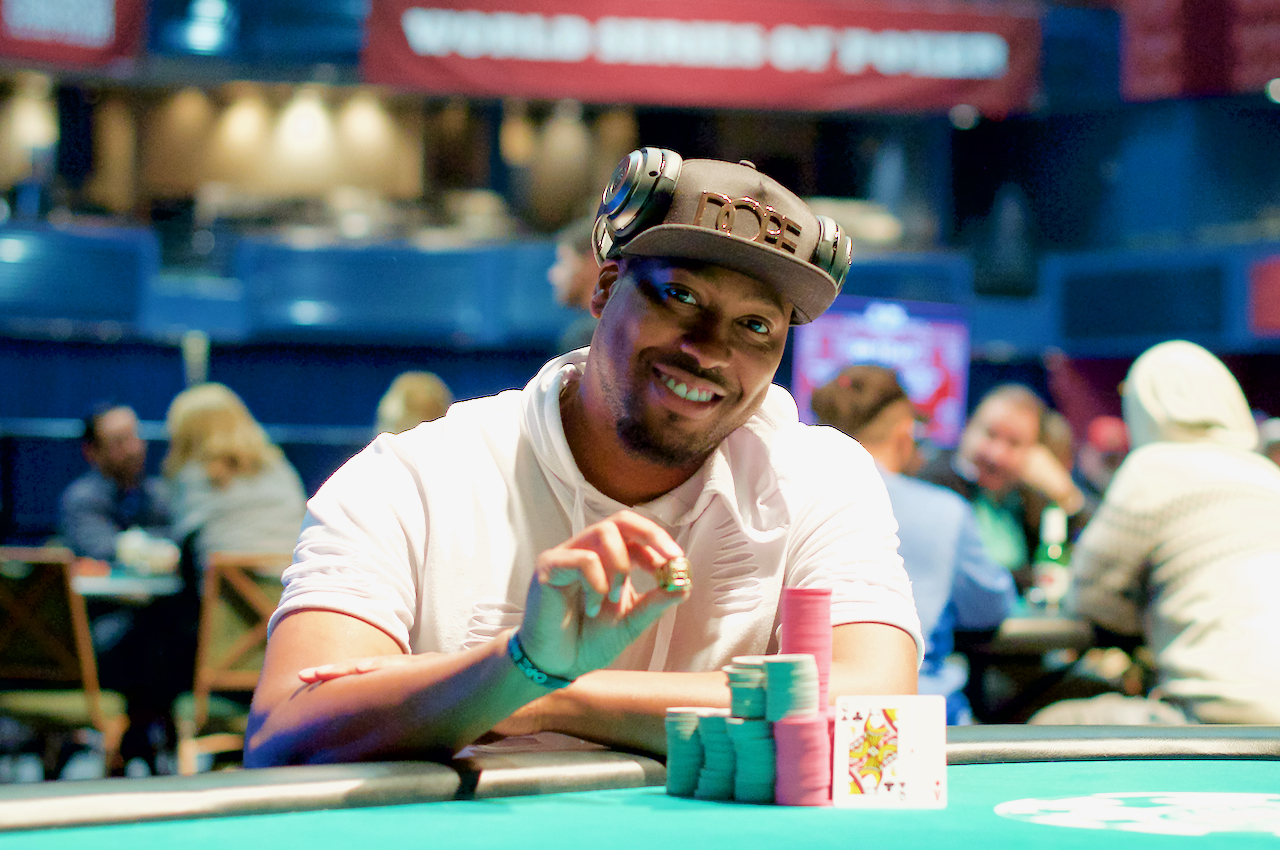 Almost every casino online which offers the fun entertainment of slot titles has a range of tournaments that players can enter in a bid to win bigger and better prizes. These vary considerably from venue to venue, with different perks available depending on the online website being played at. They can be a great source of amusement, and can often offer some considerably lucrative prizes which can make them extremely attractive to take part in.

Simplest, play through once tournaments

By far, the simplest form of online slots tournament is the single gamer play through. In such a scenario, players play through the tournament with just one round, paying for the buy-in and being provided with a starting stack of chips. There is normally a fixed time period through which individuals have to play, and a specific slot title or range of titles for which the chips can be used on. If a player loses all of their credits before the time period runs out, a score of zero is normally noted and players are out of the running for a prize. In other circumstances, the remaining chip credit at the end of the time period is normally counted as the score, placing individuals on a leader board to win prizes. Depending on the prizes and the number of players that be expected to win, the top five, 10 or even 20 could win something from the prize pot.

In many cases, online casinos have sought to allow players to take part in tournaments several times. In the case of the single play through, participating is low as as soon as the time period is over, an individual’s entertainment and attempt at winning is also finished. However, by offering formats which allow people to rebuy back into a tournament, it allows increased participation and the opportunity for players who have had a bad first round to attempt to get a better score and claim a prize.

Rebuy tournaments allow individuals to buy into a tournament and play continuously as long as they have a positive chips stack. If a player loses all their chips, rather than being out of the running for prizes, a rebuy fee can be paid and an identical chip stack to the original can be bought for another attempt at getting a high score. The tournament period is still fixed, so players can only attempt to get top scores throughout a specific time, but they can stop playing as soon as they feel that they have reached the best score possible.

A huge benefit of this option is that scoreboards are normally offered from the outset, allowing players to see if they’re in the running for prizes. This can help determine whether to pay the bebuy fee and try again. However, the number of rebuys is sometimes limited by casinos due to belief that it favors players with a high bankroll, so gamers should keep in mind that there may only be a limited number of opportunities to buy into tournament periods.

Another form of tournament which can be advantageous is the add-on tournament. In this case, players buyin to the tournament and are given a starting chip stack, an allotted period of time and a specific slot or range of slots to play on. At the end of the period, their chip stack size determines their score. However, for an add-on fee, players can buy back into the tournament and this time their score at the end will be added onto the score of the first round. Such tournaments do not normally have unlimited buyin’s as high rollers could continuously increase their score round after round, and it is recommended that individuals only play add-on tournaments if they have the available bankroll to pay for all rounds.

Slots tournaments are a great way of adding a little variation to online slot play as well as offering some great prizes. There a number of questions which many will ask themselves when playing, including what strategies should be adopted to get the highest scores? Whilst slots do not require much skill and are random in which winning combinations appear, deciding upon wagering amounts and risk factors is important.

If a tournament has a short period of play and a relatively large chip stack, then it makes no senses to wager small amounts, and gamers can be fairly risky in the wager amounts. There is the risk that the whole stack could be lost, but without placing large wagers, it is unlikely that gamers will make enough positive gains to place them on the leader board. The other extreme scenario is having a small chip stack but a long period of gaming. In this case there is the risk that all chips could be lost before the period is over, gaining a score of zero. Starting off with small wagers to increase the stack is advisable, before becoming more risky as the time diminishes and more chips are held.

Ultimately, playing in a tournament should be about entertainment and enjoying an additional way to play slots. By playing close attention to tournament format and wagering risk factors, players can put themselves towards the top of leader board for lucrative prizes. And, by enjoying the various tournaments available at online casinos, players can add an extra string to their gaming bow.